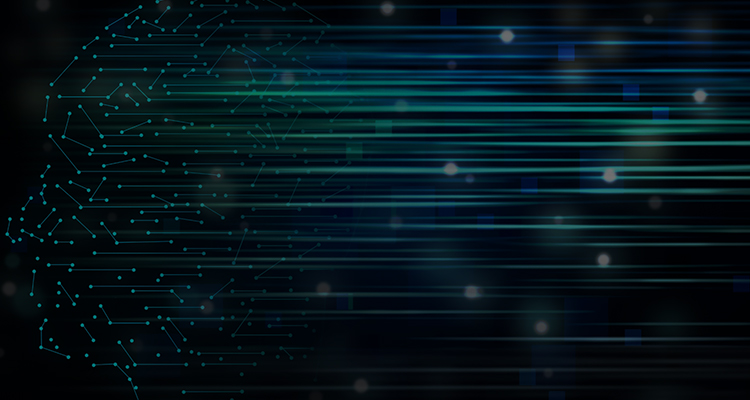 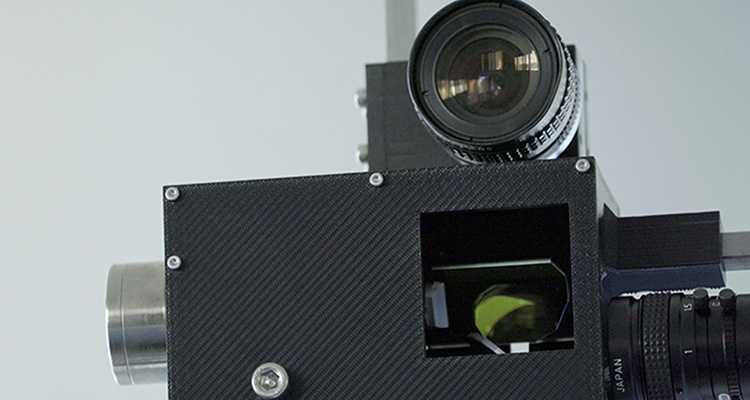 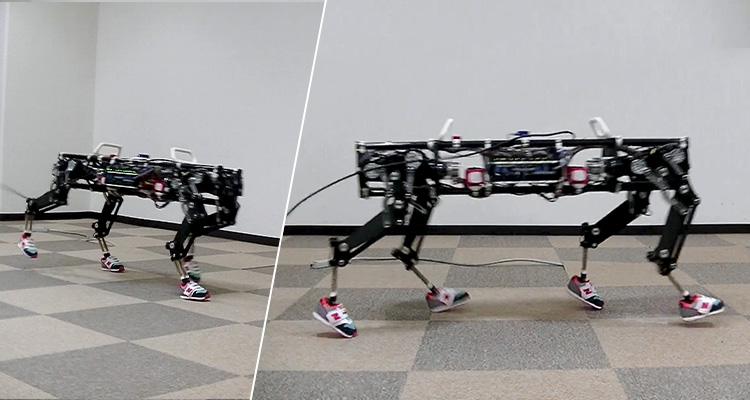 Hyper-human technologies for realizing abilities that far exceed those of humans have the potential to revolutionize the social order, in the same way that the steam engine did in the Industrial Revolution of the 18th century and computers did in the IT Revolution of the 20th century. With this point of view, we are committed to researching hyper-human technologies, such as a high-speed robot eye that has a frame rate of 1000 frames/s or greater and other robotic technologies for achieving recognition and response rates that are 10 times faster than those of humans, to precipitate another Industrial Revolution in the 21st century.

In particular, our laboratory focuses on actively pursuing research that is not restricted to the engineering fields of robotics, multimedia, and automation, but that also extends to biomedicine and other fields, with the goal of developing practical innovative technologies that impact society. Why don't you join us to help introduce this unique, advanced robotics throughout Japan and the world and to strive for an Industrial Revolution in the 21st century? 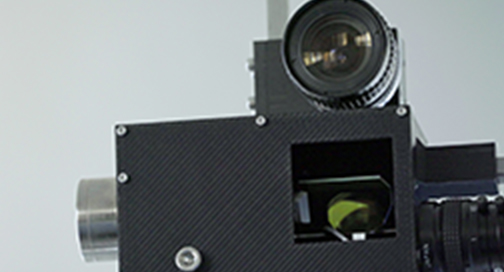 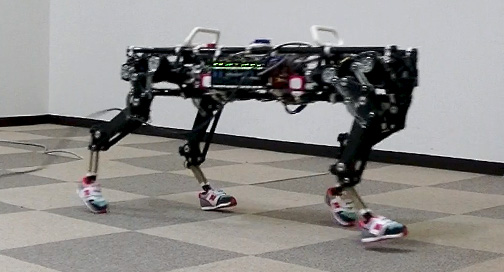