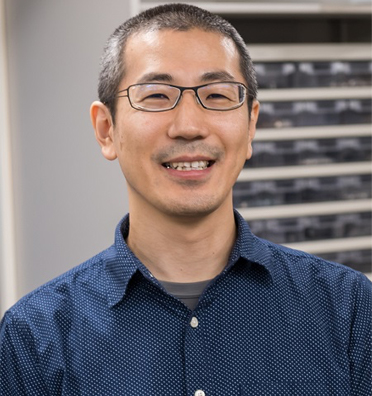 This research proposes a novel scheme for manipulating a passive object using an active plate. Previous studies realized cyclic manipulations which are object transportation on a plate, position control of an object on a plate, and juggling. Most manipulations using plates do not consider object motions in the gravitational force direction. The objective of this study is to control an object’s orientation with respect to the gravitational force direction using an active plate for realizing hitherto unrealized object motion. In this context, a tumble doll, which is a planar rigid sphere, is defined as the object. Then, the object and active plate’s motions are designed to be cyclic. A state vector composed of the object angle and angular velocity is defined, and the cyclic motion is expressed as a nonlinear discrete system. Fixed points of the state vector are searched for in the designed cyclic motion. Stability analysis around the fixed points is conducted using Poincare map. As a result, the fixed points are shown to be asymptotically stable. Finally, the experimental results verify that the object’s angle can be manipulated with the designed cyclic motion using the plate.